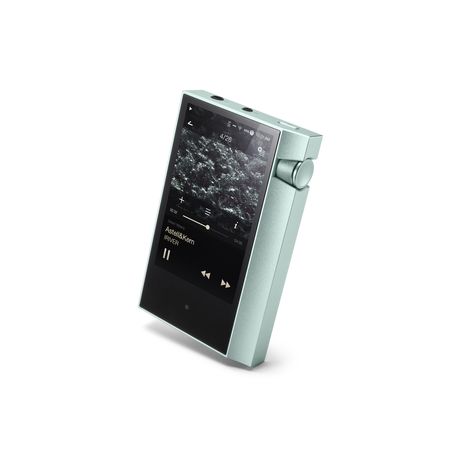 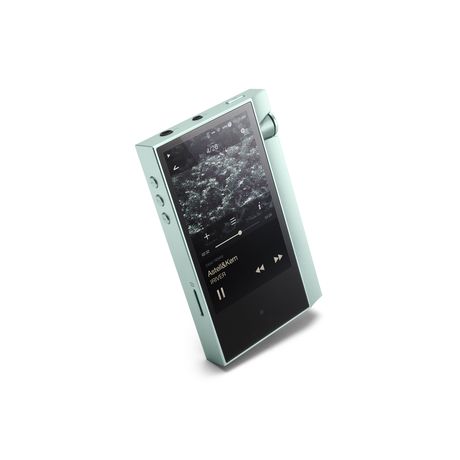 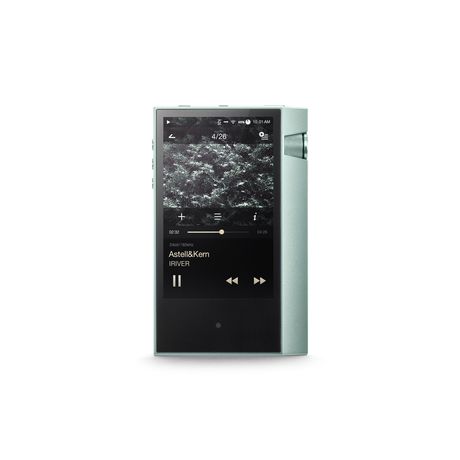 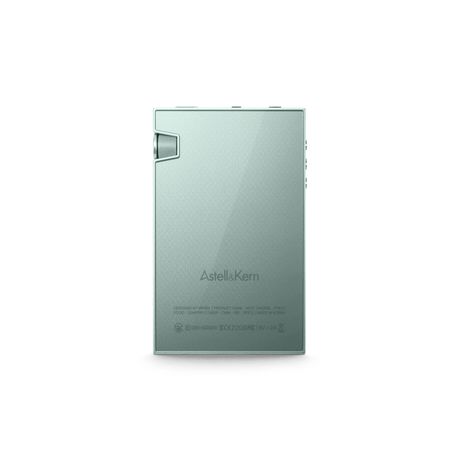 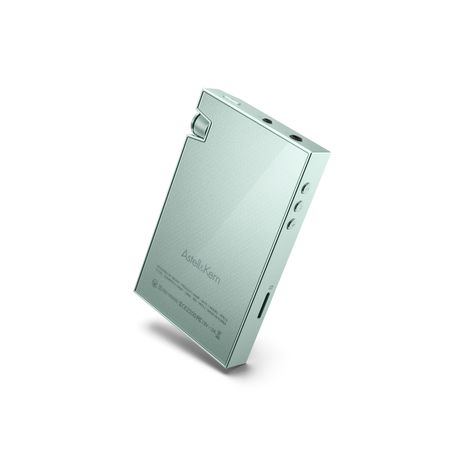 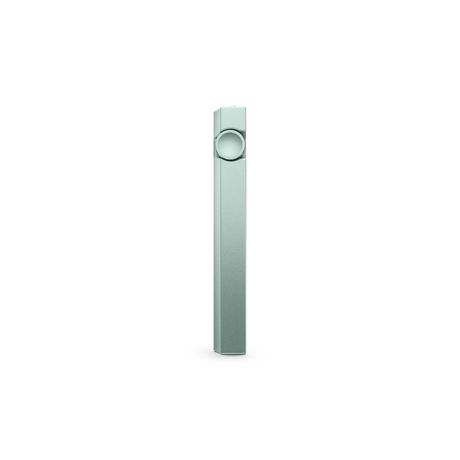 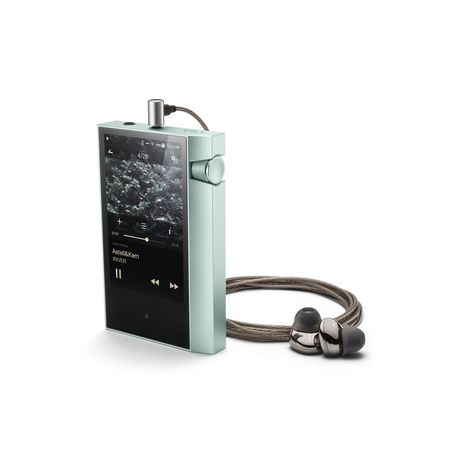 The AK70 is designed with an oblique angle on one side of the body so that it can fit the contour of the user's thumb, the finger used most frequently when controlling the screen with one hand.

The volume wheel is designed to be protruding slightly from a concave surface so that you can control volume with a simple motion of sliding your finger up and down. With slim 13-mm thickness and 132-gram lightweight, the palm-sized device is easy to carry anywhere.

The AK70 has adopted a pastel-color anodized aluminum casing, which makes it look high quality with its light mint color and glossy silver tone. The smart-looking exterior and smooth color make the device look more casual and simpler.

The AK70 supports the 2.5-mm 4-pole balanced output (2.3 Vrms) that has been in use since the second generation of the Astell&Kern players.

Unlike the unbalanced type, the balanced output type is capable of removing noise (common mode noise) that can occur in “signal + inverting amplifier signal" and has the strength of increasing output due to its double transmitting signals.
The AK70 can be used with a variety of balanced earphones and headphones made for Astell&Kern. It can also support the 3.5-mm 3-pole unbalanced output (2.3 Vrms), with compatibility with a variety of Hi-Fi earphones and headphones.

The AK70 supports USB audio digital out, first among Astell&Kern devices.
You can connect diverse digital-input portable amps through USB to the AK70. The AK70 can transfer DSD in native through DoP. It can also convert DSD into PCM for output for portable amps that do not support DoP.
* USB audio output is available only when digital input is possible through USB.
* DoP (DSD over PCM) : This is a standard for transferring DSD data to USB interface. This standard sends DSD data by mounting them onto PCM data frames.
* In order to link the AK70 with a portable amp, one needs OTG cable, which is not included in the AK70 package.
* The cable connecting OTG cable with a portable amp differs depending on the specs of the amp, >which is not included in the AK70 package.

In the case of using the AK70 as a USB DAC, it can support up to 24-bit 96 kHz bit to bit, providing much richer sound through superior ambience and resolution way beyond the limits of an embedded sound card.
* When using the AK70 as a USB DAC, its PEQ settings are not applied, and output up to 24bit, 96kHz is supported.
* DSD 64/128 is converted via DSD-to-PCM for playback.

The AK70 can allow users to rip CDs with ease by linking with the AK CD-RIPPER.
By inheriting from the AK500N, it supports the CD track error correction feature and the meta data (ID3TAG) auto input feature using Gracenote's database without any change.
* The AK CD-RIPPER may not be properly recognized when using a power supply adapter rated at less than 5V 2A.

The AK70 comes equipped with the AK Connect feature that can be connected with network-ready Astell&Kern devices.

It is also appointed with wireless networking DLNA (Ver. 1.0), which makes it easy to work with NAS/PC on the same network and through an AK Connect app supporting smartphone/tablet computer.

DMP (Digital Media Player)
Finds a list of content on a media server for selection and playback. 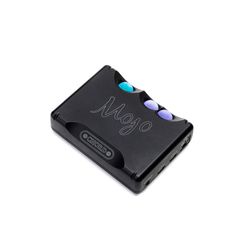 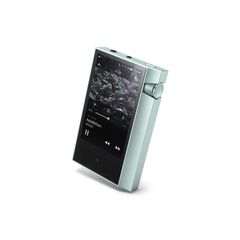