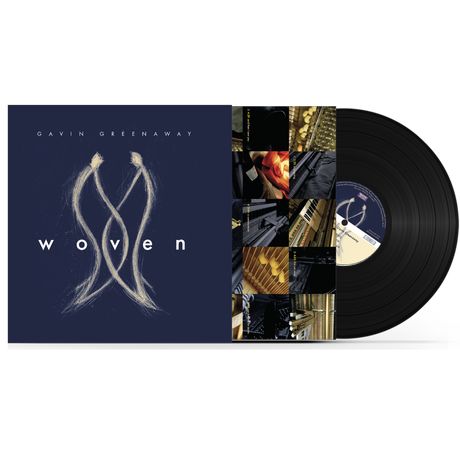 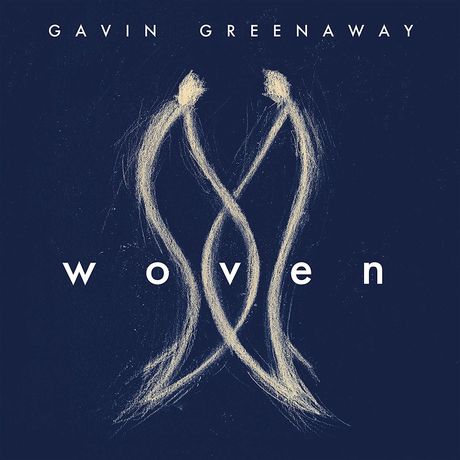 Mastered by Tim Debney (Fluid Mastering) and cut to vinyl by Geoff Pesche (Abbey Road Studios), 'Woven' is composer Gavin Greenaway's second album to date. Performed, recorded, edited and mixed by Gavin himself, Woven is an intensely personal solo piano album, but is ambiguous enough so that the listener can make their own interpretations of the material. Audio Sanctuary are pleased to invite you on this musical journey which is infinitely rewarding when listened to from start to finish...

“Woven is my love letter to the vinyl LP. I wanted to revive the idea of a concept album, to tell a story without words, created only with sounds from one instrument: my upright piano” - Gavin Greenaway

“A new album by my favourite composer! Beautiful music, beautifully performed. Gracious and elegant melodies draw you into a world all of its own. You’ll never want to leave" - Hans Zimmer


“An Embroidery of reflective light, that haunts and warms the aching heart” - Lisa Gerrard (Dead Can Dance)

Gavin Greenaway is a British Emmy ® award-winning composer, pianist and conductor with an extensive catalogue of achievements: conducting over 100 feature film and television soundtracks, composing for major entertainment and cultural events, and producing and songwriting with chart-topping artists.

His career in the music industry began at Sir George Martin’s iconic Air Studios on Oxford Street where he assisted on a variety of projects including Elvis Costello’s seminal ‘Shipbuilding’ with the legendary Chet Baker. Following studies at Trinity College of Music, he quickly established himself as an in-demand composer for theatre, film and television.


Commissioned to compose ‘something incredible’ to accompany the nightly firework display at Disney World’s EPCOT, Florida he created the symphonic Reflections of Earth which played there every night for 20 years and went on to win an Emmy® Award. Greenaway contributed music to numerous movies as well as writing and producing songs with Bryan Adams and Trevor Horn for DreamWorks. Additional commissions followed for projects as diverse as the Lighting of the Olympic Cauldron for the Vancouver Winter Olympics, to music for the Queen’s Diamond Jubilee Celebrations in 2012.


Known for having the ‘best ears in the business’, Greenaway has fostered long-standing relationships with many of the world’s eminent music creators, conducting scores for the likes of Hans Zimmer, James Newton Howard, John Powell, Junkie XL, and Daft Punk, and albums for artists including Andrea Bocelli, George Michael and Sir Paul McCartney. In 2006, he was engaged by Sir Paul McCartney to conduct the world premiere his oratorio Ecce Cor Meum at the Royal Albert Hall in London and again for the US premier at Carnegie Hall in New York.


In recent years, he has been instrumental in bringing some of our best loved soundtracks to the live stage, including world premiere performances of the live-to-picture productions of Interstellar, Independence Day and Casino Royale.


In 2018, Greenaway was appointed Musical Director for The World of Hans Zimmer with concerts across Europe. Gavin, who Zimmer says he trusts ‘more than I trust myself’ conducts the large symphony orchestra and presents an immersive multi-media extravaganza. 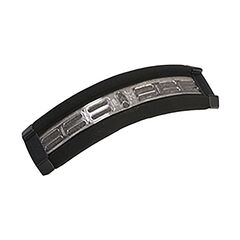 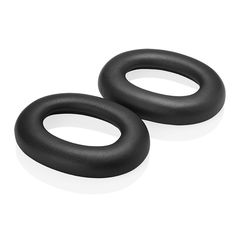 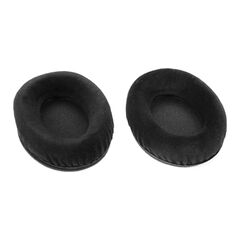