Astell&Kern, one of the worlds foremost manufacturers of portable high-resolution audio players and accessories, has today (March 16th 2021) announced that two models in their flagship A&ultima line of players have now received Roon Ready certification.

From today, owners of the SP2000 or SP1000 portable music players are able to download and install an official over-the-air (OTA) firmware update which will allow your A&ultima player to be be used as a Roon Endpoint.

With the addition of Roon Ready certification, Astell&Kern has added great new features for portable high-resolution audio players providing audiophiles with yet another reason to enter their ultimate audio experience.

Roon is a rich and engaging way to browse, organise, and listen to music. Artist photos, credits, bios, reviews, lyrics, tour dates, and composers are located automatically, then interconnected by links to build an easily-browsable, surfable digital magazine.

Being Roon Ready means that Astell&Kern players transparently discover and connect to Roon without any configuration, and bit-perfect audio is delivered from Roon to the player. 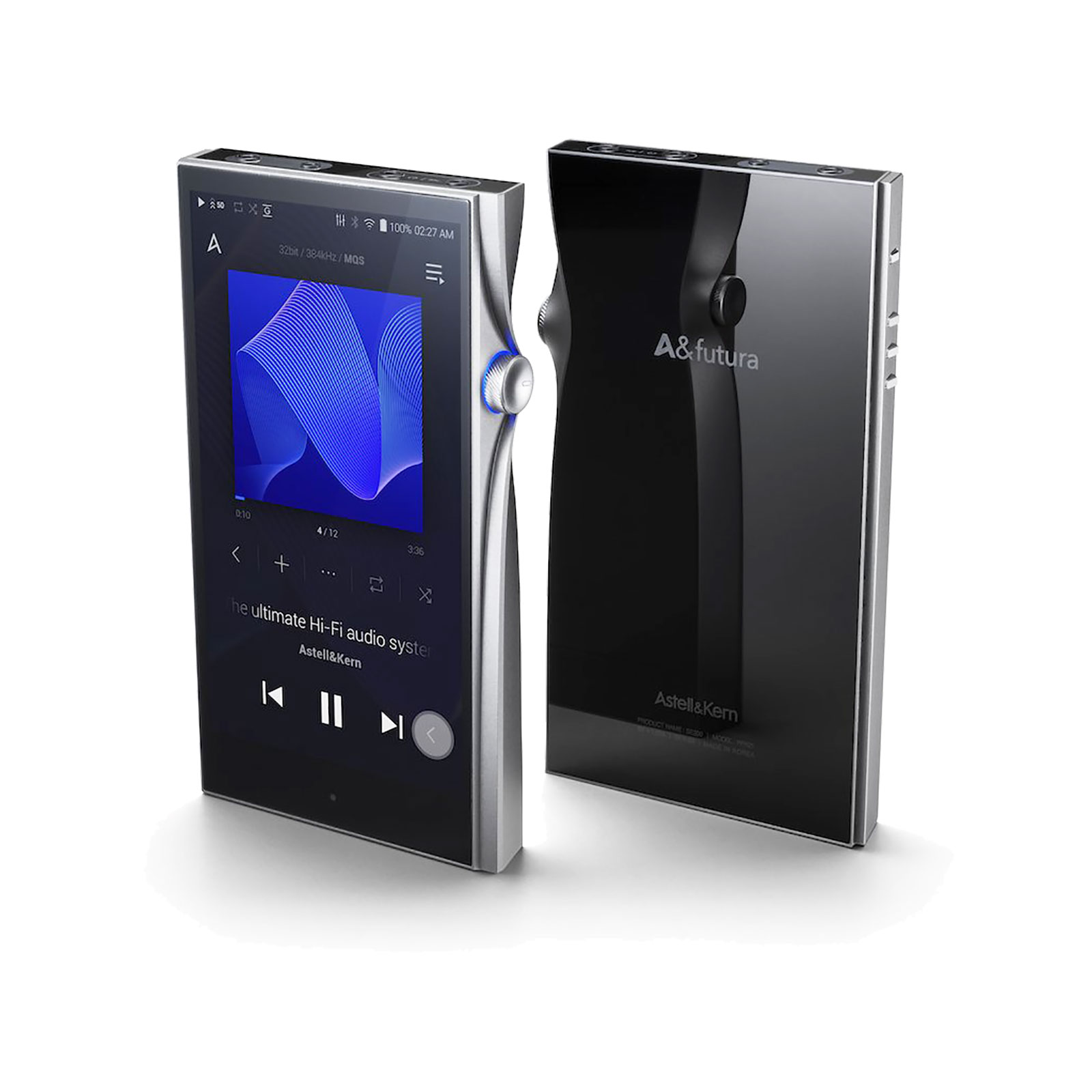 Astell&Kern have announced their new A&futura SE200, the latest addition to their portables lineup, including new cases in two different colours.

The estimated release date is currently Monday July 20, 2020, however as always please be aware that such dates may change.

SE200 is the second model from the Astell&Kern A&futura premium line of Digital Audio Players.

After the first A&futura model, the SE100, A&K were once again thinking about the nature of the word premium and asked themselves, "What is the value of premium in Hi-Fi and how can we express it in a product?"

They decided to make one device that nobody would be able to duplicate, something no one else has tried before, including Astell&Kern. The result is their SE200.

Every single element and feature of the SE200 has been updated to make it the best of the A&futura line. 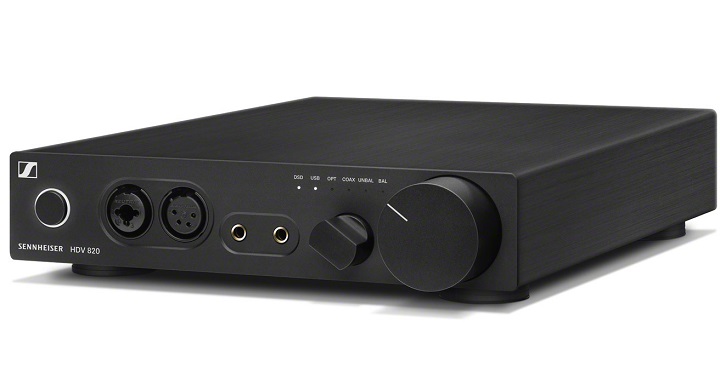 Sennheiser have announced their successor to the HDVD800 with the launch of the HDV820 digital amplifier. It was 2013 when Sennheiser first launched their HDVA600 analogue and HDVD800 digital headphone amplifier to pair with their HD800, HD700 and HD6xx range of headphones. They were incredible feats of engineering and the sound was amazing from both of the units. Wind on 4 years and Sennheiser are now replacing their much loved HDVD800 with the brand new HDV820 digital amplifier.

Choosing to stick with the amazing and highly regarding ESS brand of DAC chipsets Sennheiser have chosen to up the anti and selected the DAC capable of receiving data from any source outputting up to 12.3MHz. The previous HDVD800 was capped to 24/192 so this will be a big step up.

A bold move has also been taken by Sennheiser with their range of outputs levied on this new amplifier. With a breadth of audio outputs that include XLR3, XLR4, 6.3 mm- and a 4.4 mm Pentaconn socket, it is easy to find the optimal way to connect your headphones with the HDV 820. It performs brilliantly with digital sources, whether optically via coax or via USB, and features balanced (XLR) and unbalanced (RCA) analogue inputs.

We are keeping an eye out at this years Munich High-End show in May as we will then have further details in relation to price. I speculate that it will be around the £1500 - £1600 mark and release date is still to be announced. 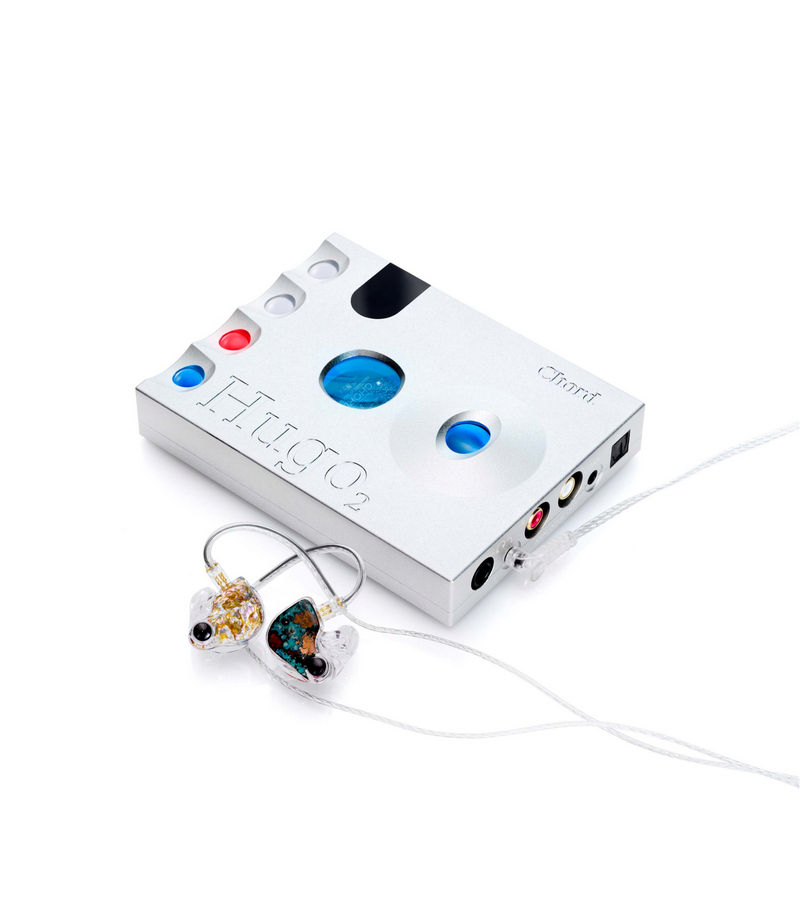 Alongside Poly the Chord Hugo 2 was also officially unveiled at CES 2017. The new Hugo 2 features the latest WTA filters, better performance. This new breed of Hugo kicks off from where the original outstanding Hugo was. Increased performance and new filters take the Hugo series up another notch.

The Hugo 2 has been dramatically redesigned with all-new casework, flexible new features, plus next-generation technical and sonic performance at £1,800. Chord have announced both the Hugo 2 Silver and Hugo 2 Black


The precision-machined aircraft-grade aluminium case has a sharper, lower profile design than the original Hugo and four spherical control buttons. The spheres, which are top-mounted, allow for future expansion side-modules. The top-mounted volume-control sphere that was found on the original Hugo has been retained and made larger for more intuitive operation.

The stylish new design and additional functionality has further made the Hugo a device for both indoor and outdoor usage and with the inclusion of a full-function remote control adds further flexibility and the practical line-level output mode of the original has also been retained.

All areas of the original Hugo have been improved upon with performance gains having been made in timing accuracy, noise reduction, headphone amp power and dynamic range. 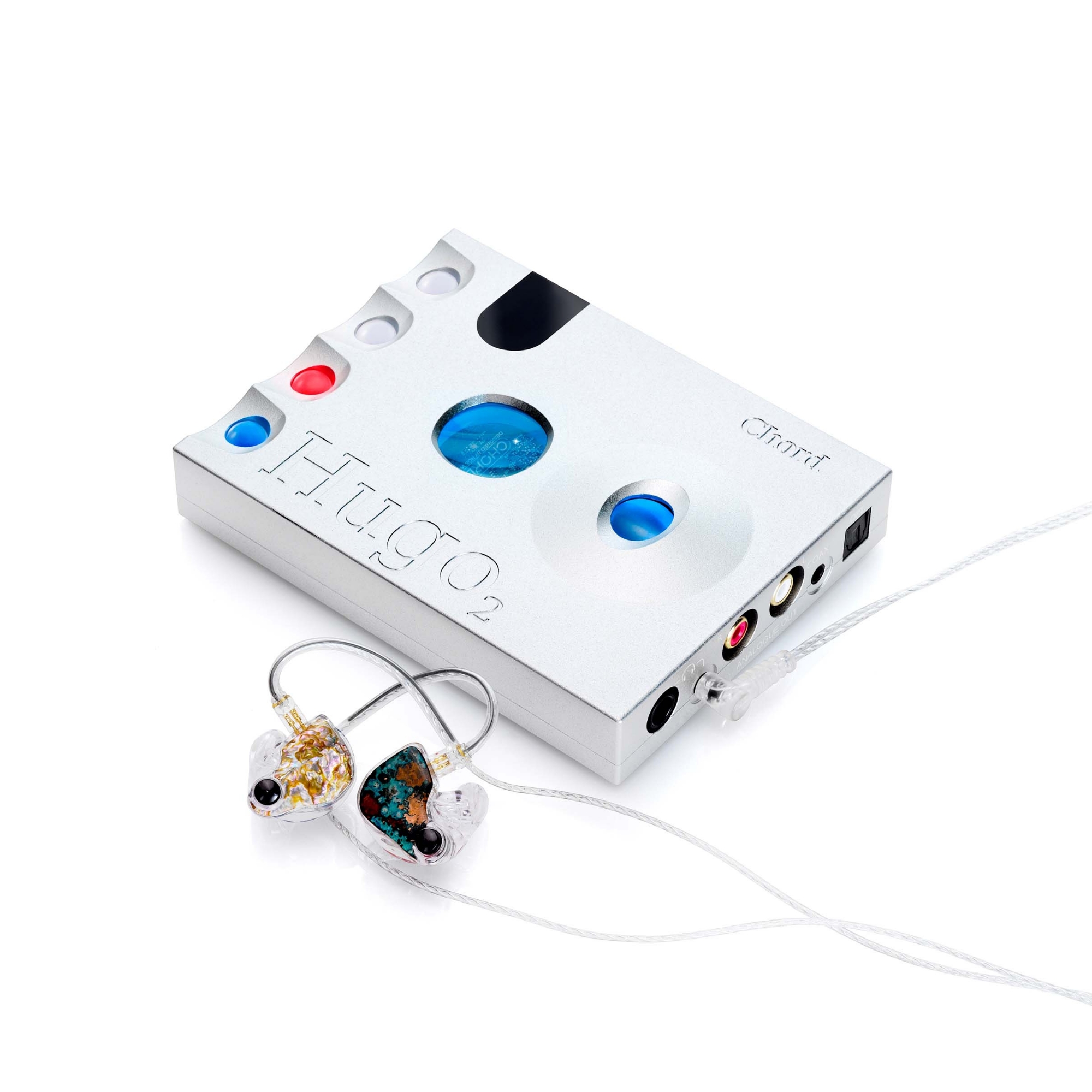 Akin to Hugo the Hugo 2 offers four digital inputs (optical, coaxial and HD USB) plus extended-range Bluetooth, with high-resolution file playback up to 768kHz and up to DSD512 (Octa DSD), via its HD USB input. Analogue outputs include 2x RCA, plus 3.5mm and 6.35mm headphone outputs.

A new addition comes in the form of four-function switch filter, operated by its own control sphere. This offers the user a useful degree of user-selectable frequency-shaping, bringing warm and soft or transparent and incisive presentations, giving additional flexibility and user control.

Battery playing time has increased to c.14 hours and USB fast charging over micro has been included: fast (1.8 amperes) and slow (less than one ampere). An indicator shows charging and battery-charge status.