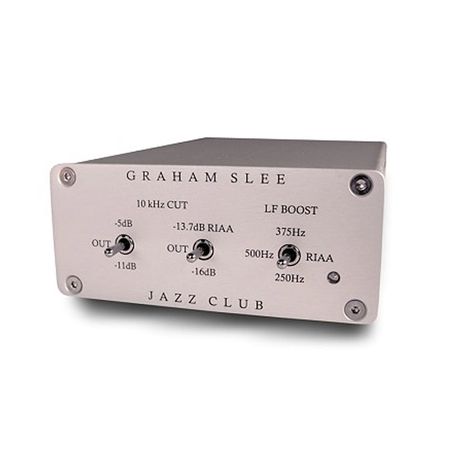 The Jazz Club multi-curve switched EQ phono stage/preamp isn't just for jazz - it's for all records!

It's an essential phono stage/preamp for the archivist and listeners who play antique records. Its switch-matrix equalisation gives immediate results saving the guesswork of digital manipulation.

More than that, its Era Gold V based fast circuit "rides" the clicks: its propagation speed input to output, and negative feedback too, are so fast that clicks and pops are controlled - not exaggerated like with run-of-the-mill phono stage preamps. The result is a reduction of record noise, and for the archivist that means less "cleaning-up".

Add to that the "miraculous" Era Gold V musicality - the platform on which the Jazz Club is built - and early recordings regain more of the life, colour and sparkle locked in their grooves.

"Even my earliest LP, a 1949 American Decca pressing of Oklahoma leapt to life in an energising manner that defied its years"

78s were from the pioneering days of the phonograph. Each record label had its own idea as to the best cutting curve and therefore the EQ varied considerably between record labels (and record label alliances). The Jazz Club features eight identified EQ curves for 78 RPM records.

With LPs and EPs (extended play "singles") the story was much the same, but as can be seen by the reduced number of curves, record label EQs were starting to converge.

For today's RIAA LPs and singles (the record industry standard curve officially introduced in 1954) the Jazz Club is sonically identical to the Era Gold V - the only circuit layout difference is that its RIAA de-emphasis components are situated in the EQ switch-matrix.

Even some modern pressings can benefit by applying the 10kHz NAB cut (-16dB) instead of RIAA (-13.7dB) - notably some toppy sounding Tamla Motown and other recordings that are unusually bright. It may not be due to record labels clinging to the older NAB EQ - it's more likely to be the generous 2dB tolerance allowed by the RIAA standard.

"Louis Armstrong's 1933 St. Louis Blues had an in-the-room vividness that was at times startling"

"Here I was able to compare another of those classic D'Oyly Carte recordings - the 1950 set of The Gondoliers (LK 4015-6) - with the recent Naxos Historical CD reissue of the same sessions, and the results were certainly illuminating"

"I couldn't believe the presence of Ella's voice, or the lack of noise from the old shellac"

The Jazz Club, though superseded by the Revelation phono stage preamp, is still available due to popular demand. 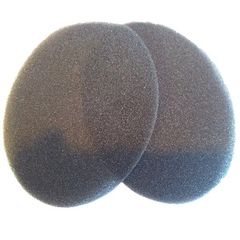 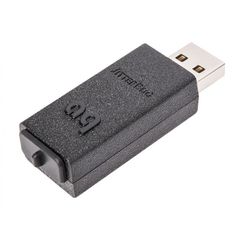